How do you sustain language learning when the demands of “life” start to get seriously in the way? It’s work and travel that have taken their toll on my Basque for the last couple of months. You may be (and probably are) learning a completely different language. I bet you’ll still experience the same struggle to keep going when you’re very busy or on the road. Here’s how it’s been for me (and on video, down at the bottom of the post).

My last in-detail Basque update was at the end of August. That was a period of focussed additional work on the language. There was a clear short-term aim for the end of the moth: taking part in the shoot of the TV programme, Euskalonski, in London.

Though I was quite nervous beforehand, all went well, as I reported afterwards. I even shot my own vlog within the official shoot:

What’s been happening since then?

September was a normal, relatively quiet month. I was busy in the day job, but nothing outside routine working hours. I wound back on the amount of Basque study I was doing, but continued to have one-to-one lessons with two different teachers (via Skype).

The September study total was down to 11 lessons and five and three-quarter hours of self-study.

8 September was “Basque Diaspora Day”. This “tradition” has only begun this year. The day was approved by the government of the Basque Autonomous Region (which includes three of the seven historic Basque provinces). They chose early September because that was when Juan Sebastian Elkano completed the first circumnavigation of the globe in 1522 (the expedition was initially led by Magellan, who died en route).

The London Basque Society put on a meal at the Haggerston Community Centre. It wasn’t particularly well attended.  That didn’t matter, though, as several people I know were there, including Richard, another long-term Basque learner and fellow veteran of the residential course at Maizpide language centre in Lazkao. The food was outstanding and the wine was flowing. 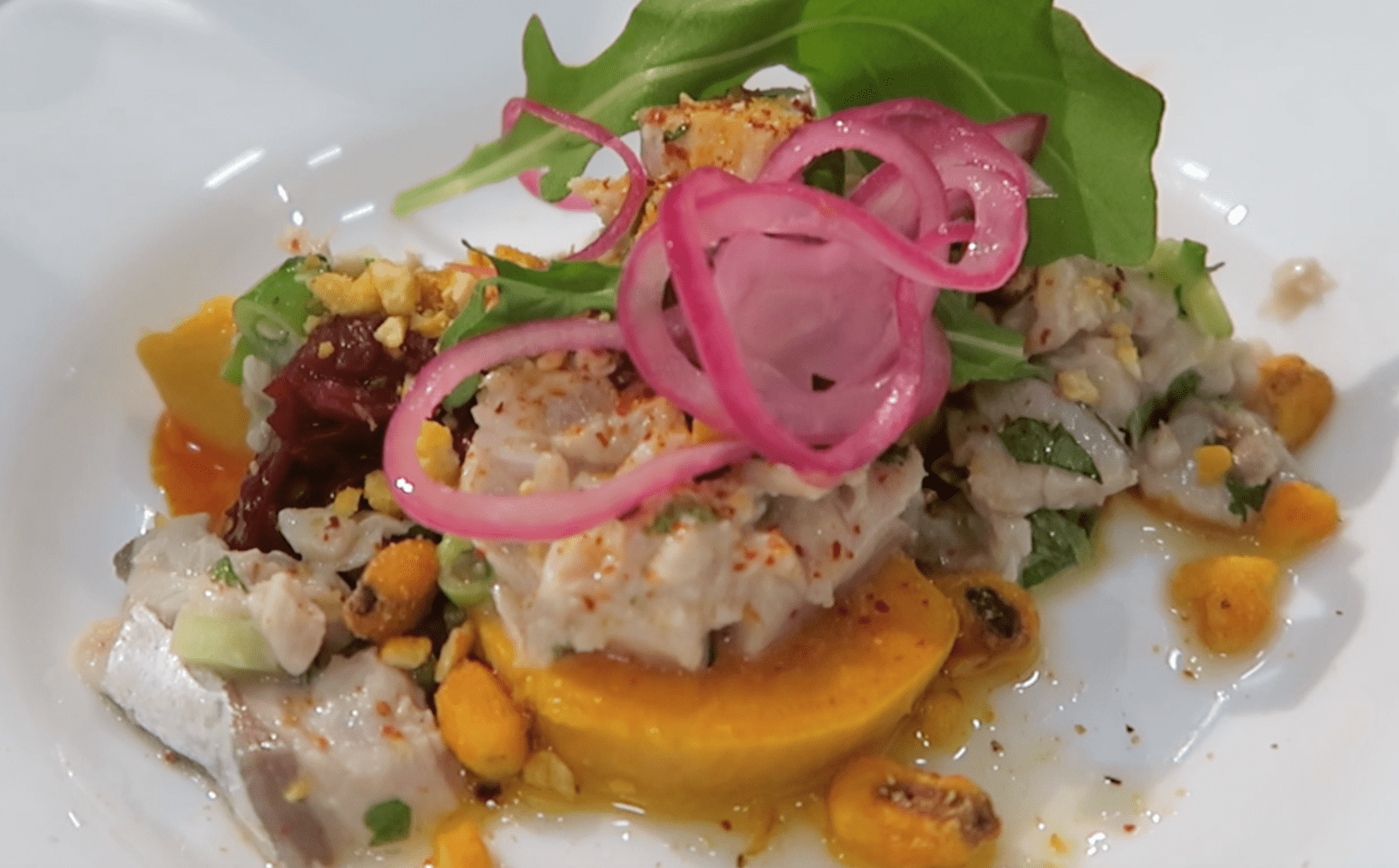 So far, so good with my current “little-by-little”, “keep-at-it” approach to the language.

Then other things cranked up.  First week of October: in Scotland (vlogs published). Second week: round the clock at the office. Third week: in Dubai with work (and some time to vlog – series coming soon)….Next a three-day turnaround at work and finishing preparing my workshop for the Polyglot Conference before heading out to Ljubljana….Back to London for two-and-a half weeks in early November (first weekend away, second vlogging London’s Language Show, otherwise very busy at work)….After that three weeks away in Asia with work and visiting my sister in Beijing.

You get the idea. It was all highly stimulating stuff but altogether I was away 21 days in October, 16 in November and the first week of December.

Something had to “give”.  My current one post and two videos a week content schedule here at Howtogetfluent, isn’t up for negotiation (at the moment), so it had to be my study of Basque.

I only clocked up one Skype lesson in early October. That was about it for the next two months.

While snowed under at work and on the road, I still did managed to engage with the language, to some extent, though.

During the days that I was at home I often had native-level Basque radio on in the background. I also got thirty minutes additional passive audio exposure through earbuds/the phone two or three times a week when out jogging.

I took Colloquial Basque with me to Asia and reviewed a couple of chapters (again, passively) on flights.

In my bag I also packed a native-level novella and sat a few times in cafés in Singapore and Hong Kong several times reading a few pages with the help of Google Translate on the phone.

None of this was “optimal” learning.

The listening and reading material wasn’t “graded” to my level “+1”, that magic “zone of proximal development” at which we appear to learn most effectively.

My engagement with the textbook was too passive.

I wasn’t doing spaced repetition work or “goldlisting” to consolidate my knowledge of words and phrases.

I’m not too worried about any of that, though.

Learning Basque is back: returning to regular study

I’ve now been back for two weeks and I’m getting back into my regular study slot routine.

That said, I think it’s getting easier to remember new words. Before I went away, I’d already noticed a steady (though) increase in my ability understand the gist of radio broadcasts. This is continuing.

The two main textbooks I’m using at the moment are Bakarka 4 and (in a new development), Arian B2 (upper intermediate)(pictured above). My level is really B1 (lower intermediate) but I don’t have that book and the content in Arian B2 is super interesting (lots about the Basque country, its people and culture.

If anything, I think I’ve benefitted from a pause, a phenomenon I vlogged on back in the summer.

Have you ever noticed the same?

I’m not back with one-to-one lessons, yet. I had one booked with Eider last weekend but she had to cancel, so I’ve decided to wait till Christmas and New Year celebrations are out of the way. The good news is that two further teachers have appeared on italki (though one of them seems only to offer one-hour slots. which is too much for me in my lower-level languages).

I’m also going to contact the other two regular teachers with whom I’ve been working this year, to see if they’re up for more sessions in the New Year.

Last Saturday it was the London Basque Society’s Christmas meal. It’s one of the annual event that help mark out my language learning year.  I messed up my timing this year and arrived towards the end of the main course, but there was still some food left….and some music from a young professional musician who’s a master on the Basque trikiti (accordion). 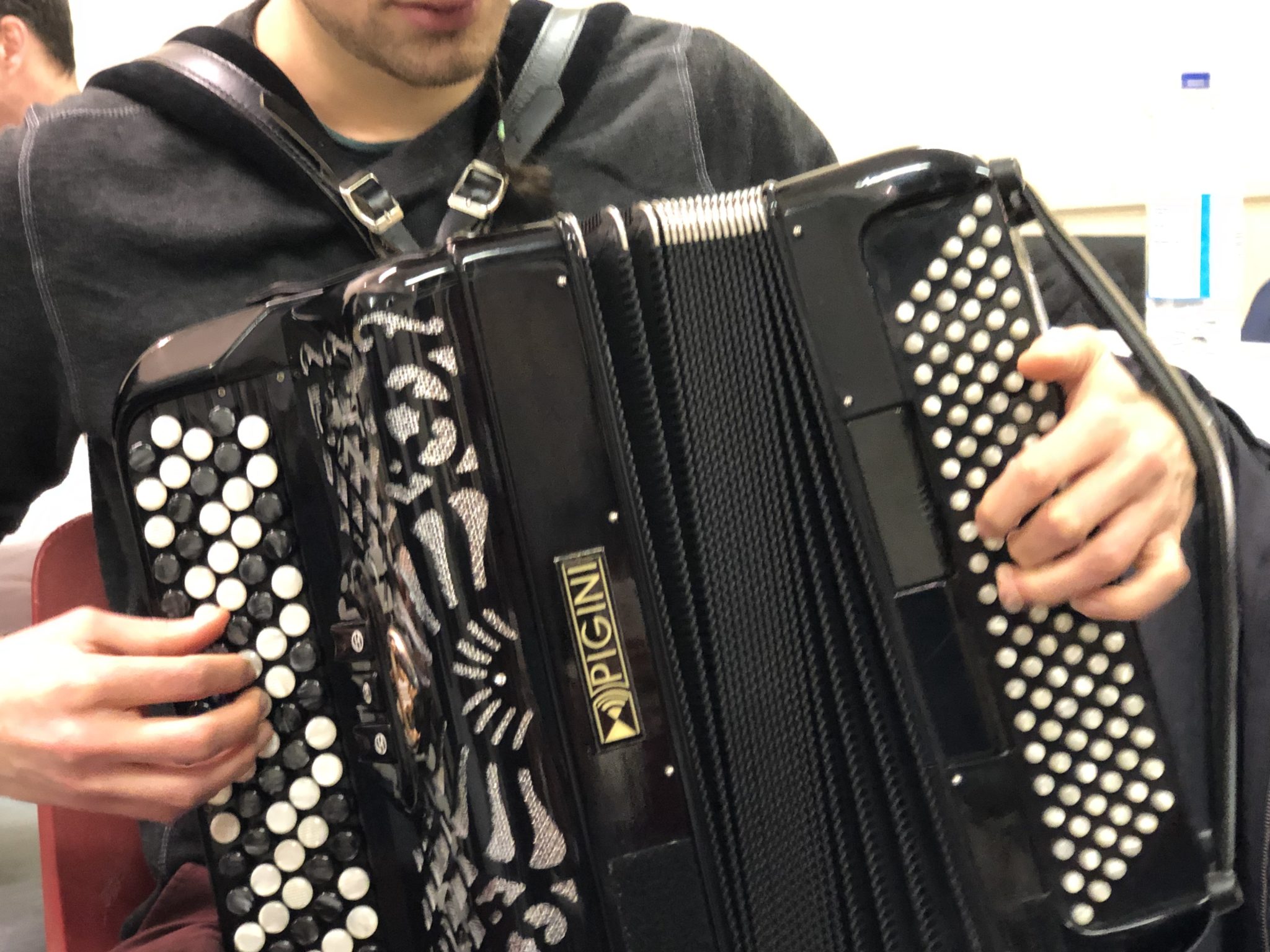 Several of the regulars from the Basque lessons that I used to attend were there and it was good to catch up (in Basque, of course).

I also got them to put me back in their WhatsApp group. (I’d somehow dropped out of when I got a new phone in the spring.) Just the thing to share photos afterwards and to say hello to my old London Basque teacher, her partner and their new baby (all now back in Euskal Herria)! 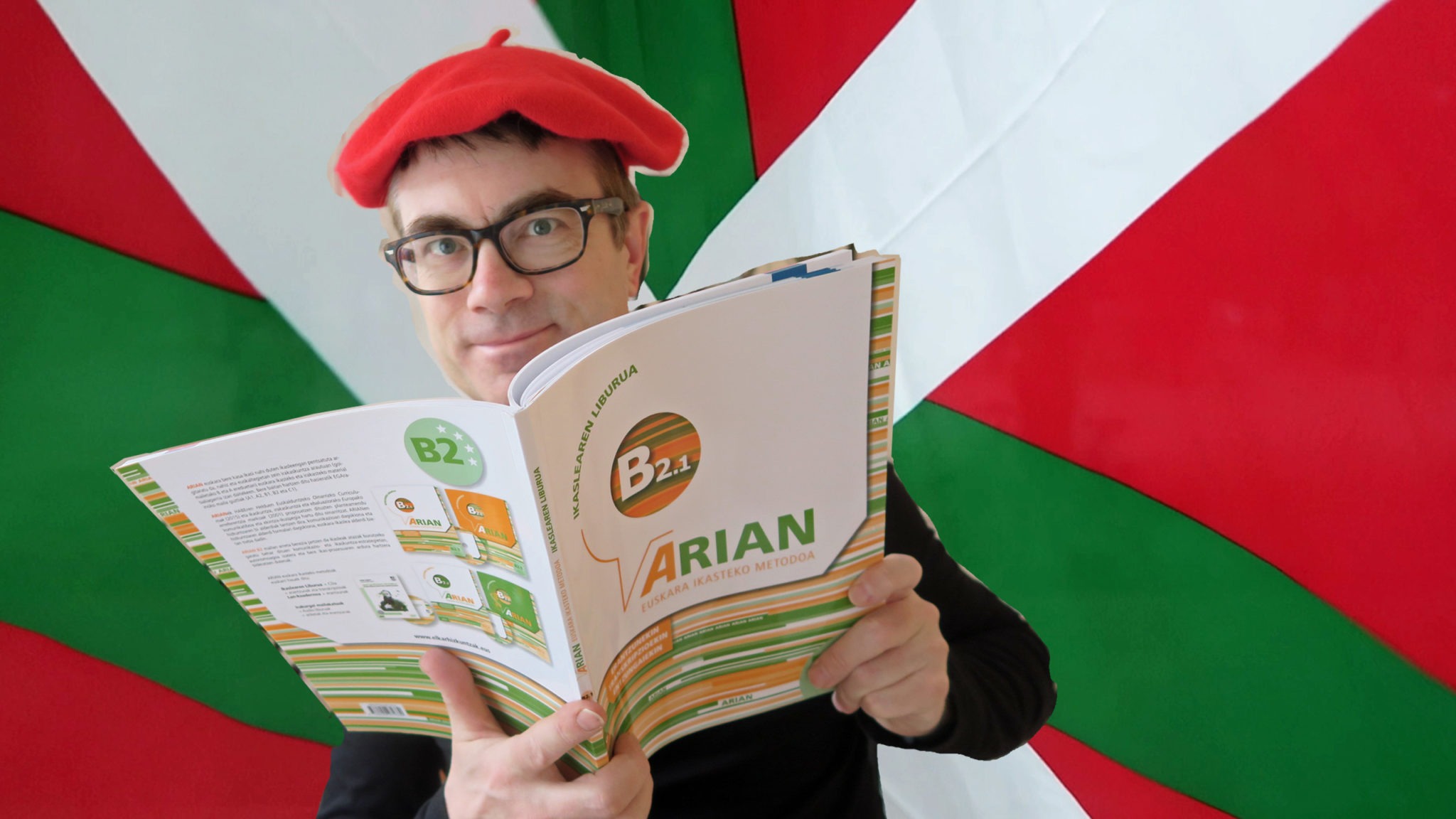 When you’re learning a language over the long-term, there will be periods when you get knocked off course.

To return to the opening question: how then, do I sustain language learning when the demands of “life” start to get seriously in the way?

Not always very well, as you can see.

Of course, there are always things we could be doing better to keep studying when life gets much busier or we’re on the road.

Here’s the thing, though: over the long term some temporary disruption to your language learning routine doesn’t really matter all that much, so long as we have some fundamental anchors in place.

I mean an underlying framework you can go back to: a study routine with quality materials that appeal to you; opportunities to work in a focussed way with a teacher or exchange partner; a social context including regular (even if infrequent) events and real relationships with other learners and native speakers.

How do you cope when the things get busy? Let me know your thoughts in the comments below.