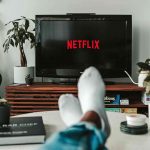 What are the best German series on Netflix for keen learners in 2022? In this post you’ll discover ten strong contenders: what they’re about and why they’re useful and fun. Plus, at the end, two useful tips to help you find the shows and get the most out of watching them. Unsure of the value of learning German by watching TV? Well, many learners seriously underestimate the … END_OF_DOCUMENT_TOKEN_TO_BE_REPLACED 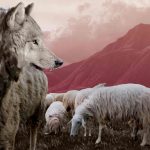 As German learners, we love the hundreds of words that look similar or even identical and mean the same in both German and English. They may be words with a common Germanic root ("cognates" such as the man and der Mann), modern borrowings from one language to the other (the Rucksack, die Party…) or words taken from another language (often French, Greek or Latin like the/der … END_OF_DOCUMENT_TOKEN_TO_BE_REPLACED 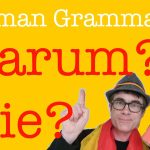 “Do I need to learn German grammar”? "Is German grammar important?" Those are question we often ask ourselves as beginner - and intermediate - German learners. The answer is “yes, but”. This post explains why grammar matters but also how it can get in the way if you don’t approach it right. "Ok, so if I really do need it, how do I learn German grammar?" You’ll discover the … END_OF_DOCUMENT_TOKEN_TO_BE_REPLACED